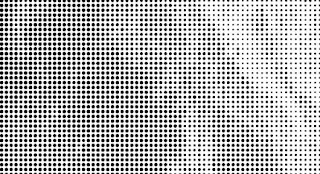 Hello this is Jennifer Downey from Marble Fairbanks Architects. I did a workshop conducted Tuesday February 10 through Friday February 13 with the Virginia Tech 2009 Solar Decathlon Team in Blacksburg, Virginia. The workshop was structured around designing the solar screen for this year’s entry, with a specific focus on Rhino’s grasshopper. The starting point for the workshop was Zach’s tutorial- Creating Surface Patterns Using Bump Maps Created in Photoshop as an input parameter in Rhino’s Grasshopper. The team also used photographs manipulated in Photoshop, as well as structural input data to create a variety of data-based patterning.

Further within the week, the students also began investigating other uses for Rhino’s grasshopper with panelization and continuing to develop the parameters for patterning- including a pattern alphabet. As their study continues, they will be posting questions, images, and definitions on the forum. Below are screen shots from a definition to create fabrication tabs on irregularly defined triangular surfaces.